And the race is on!

We got our first flights underway today and there were no hard zeros! - for those not familiar with competition aerobatics this is when a pilot makes a mistake such that the figure flown is deemed to have been incorrect. This could be due to forgetting and flying the wrong figure, or just making a mistake such that it didn't quite turn out how you expected. Either way, you get no marks from the judges for that figure, so it's something we are trying to avoid.

It's amazing how much more nerve-wracking it feels being an international competition, in a way we, perhaps naively, didn't quite expect. The waiting around is worse than for a gliding competition, as at least they give you a launch 'not before' time where as we have been holding indefinitely.

With thanks to Cobus Brink, the competition photographer, for sharing his photos with us, here is a photo of Mike waiting to launch.

Below you have Emily being launching under control of the flag - there was not the usual Air Traffice Control by radio, which you might expect - and the Mossel Bay control tower and club house, where the flying order and results were posted during the competition. 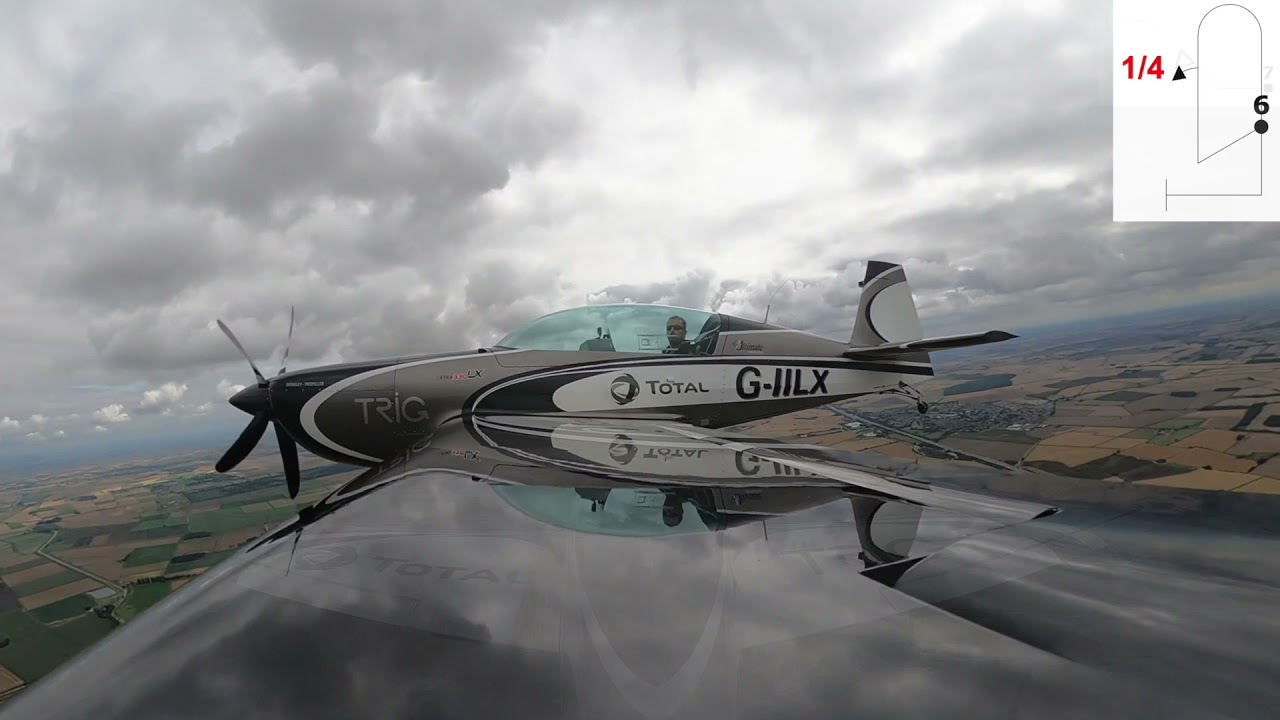